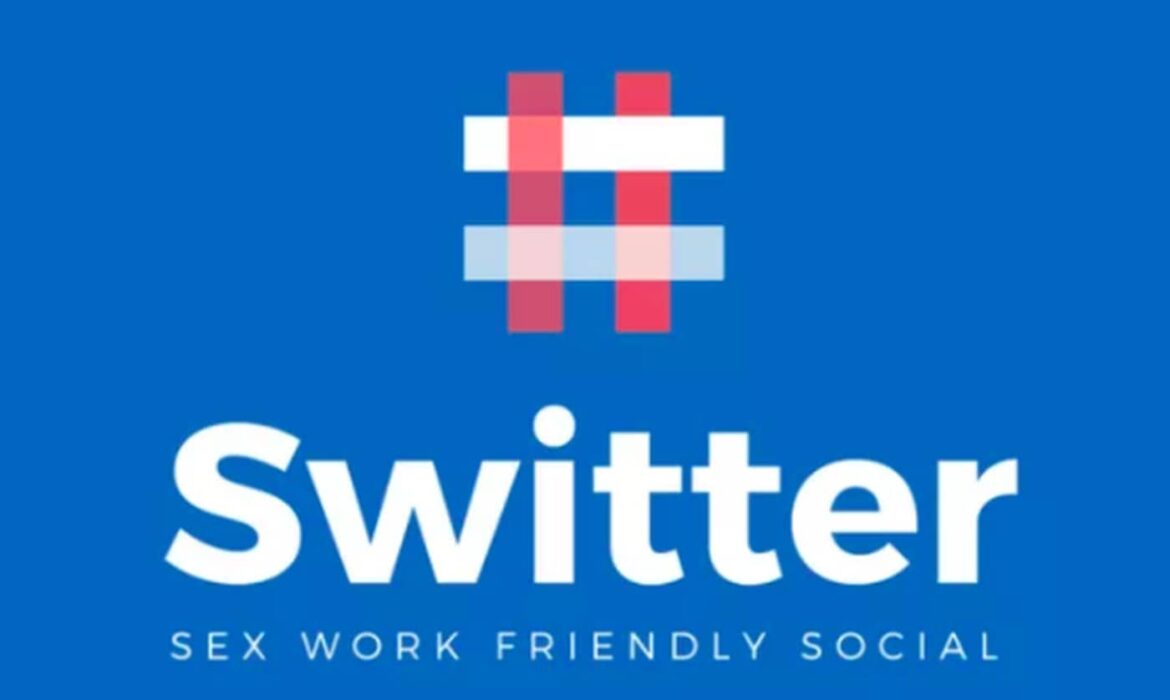 The internet makes it possible for many people in the adult entertainment industry to interact with their fans using only smartphones or computers. If you are a sex worker looking for a way to market different adult services, you should consider Switter.

This social network was introduced following the Sesta bill and the banning of different accounts. It is a free community that was specifically designed for sex workers. Not every social media platform is adult-friendly, but Switter is an exception.

Switter is built on Mastodon

Mastodon is open-source software that is designed to run self-hosted social networking services. It is not very different from what is referred to as Whitelabel in the industry. Mastodon is hosted on the webmaster’s servers. Since webmasters can control the source code, customizing the network is possible.

Once you sign up with Switter, all the features you will see on this site come from Mastodon. With the correct code, it is also possible to add extra functionality. According to reports, this Mastodon sub-network has managed to gain about 26,000 users. Switter and Mastodon have created a digital platform that is less decentralized to protect users.

The features you should expect in Switter

If you have been using Twitter, the features available on Switter Brooklyn will not feel very new. This site was launched in 2017. Since it is not very old, it does not have a very high number of users compared to other social channels. This can, however, be advantageous to sex workers due to less competition. Some of the main aspects that you should expect when you join this site include the following.

It is sex worker-friendly

Sex workers in different regions still get stigmatized. Getting an online platform that is sex worker-friendly is not that easy. Switter was created to allow sex workers to market their services freely without any discrimination. This site does not censor anyone that works in the adult entertainment industry. Once you join this site, you can start advertising your adult content without the fear of being penalized.

This company is based in Australia outside the US jurisdiction. In Australia, sex work is considered just like any other business, and it is legal. Switter is therefore immune to USA domestic laws and FOSTA/ SESTA.

Switter borrows this concept from Mastodon. Toots are not different from a tweet that is often found on twitter. They allow 500 characters which is more than what tweets allow on this social network. As you join Switter, you can share media and include hashtags to your post in the same way you do on Twitter. This platform also allows you to like other people’s content, repost and even gain a high number of followers.

Once you sign up with this site, you will come across a Switter listing. Though the listings are public, there is no guarantee that law enforcers will not monitor them. This should not, however, be a concern if you are legally escorting.

Apart from the Switter listings, this platform also contains some privacy settings that you can utilize. You can easily control the different privacy settings available on this site. If, for instance, you set your Switter account as private, anyone can access your account through links. It will not, however, show up in feeds or searches. If you don’t want your account to show up in search, feel free to indicate this on the settings.

Switter is not very different from Twitter since it has identical functionalities such as these social media features. Some of them include direct messaging and connections. Since most people are used to using Twitter, they don’t find this platform very different.

Once you sign up with Switter, you can set up your bio in the same way you would while using Twitter. Some people also copy-paste their Twitter bio on this site. You can also set up your profile picture the same way you do while using Twitter. Though it is possible to transfer images from Twitter to Switter, you may experience some issues. The cover image on Switter appears a bit different from that of Twitter since it is cropped.

Though Switter has similar hashtags, timeline, and searches as Twitter, there are a few differences. For instance, Switter does not have only one timeline feed. It contains different feeds that are arranged in different columns. You can filter the home feed through various settings. You can also customize a third column and the notification feed through the settings.

Measuring Success with PPC Advertising: What You Need to Know

Founded in 2020, BMF Digital is a Romanian-based company located in Targu Mures, in the heart of Transylvania. We offer a range of services for businesses all around the world. Always enjoying our work!