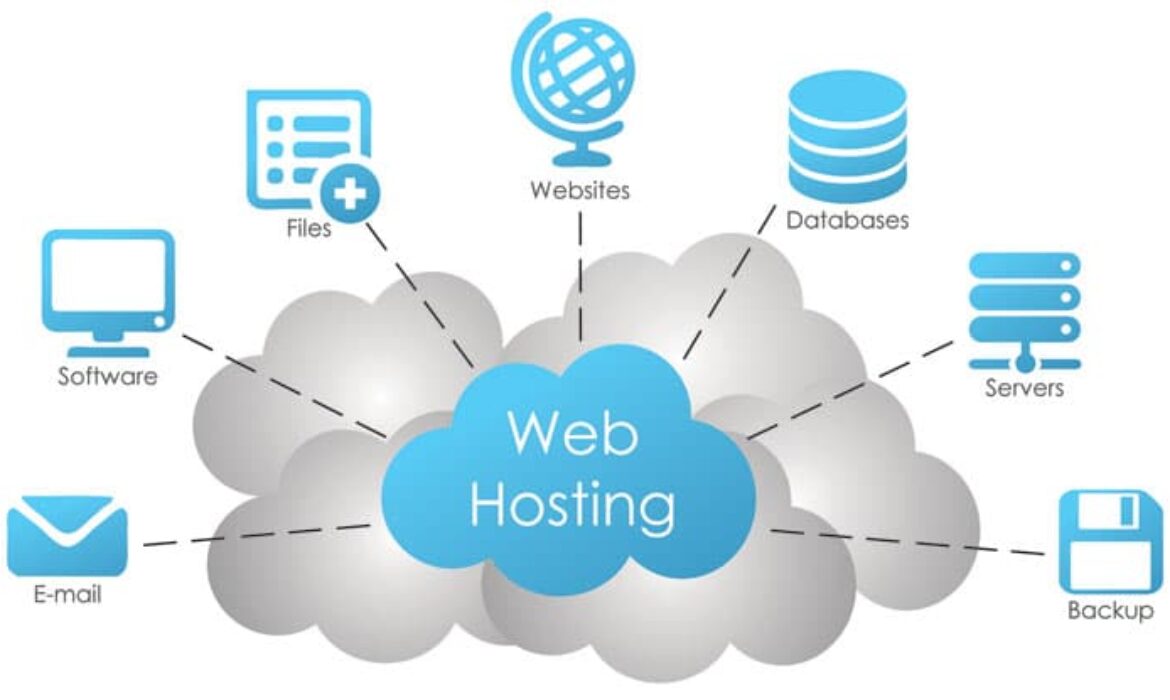 If you’ve spent any amount of time on a web host’s site, you’ve probably seen terms like shared, VPS, dedicated, cloud, WordPress, and reseller. They represent the different web hosting types, but not every web host offers them all. Plus, the hosting types differ from one another in significant ways. Nearly every web host offers shared hosting which will be your cheapest option.

With shared hosting, your website shares a server, as well as server resources with many other sites. If you don’t expect much traffic and want to keep your web hosting budget small, shared hosting is the way to go. You should expect to pay less than ten dollars a month, though keep in mind shared hosting is best suited for small sites that don’t need a huge amount of bandwidth.

Measuring Success with PPC Advertising: What You Need to Know

Founded in 2020, BMF Digital is a Romanian-based company located in Targu Mures, in the heart of Transylvania. We offer a range of services for businesses all around the world. Always enjoying our work!